Unexpectedly for us on August 16, it turned out that our company “Agrokom Novaya Vodolaga” is already 15 years old.

Right after accepting this fact, we plunged into the world of memories and realized the scale of the path traveled.

It all started with the territory of the once large salt warehouse and only an abandoned wasteland. 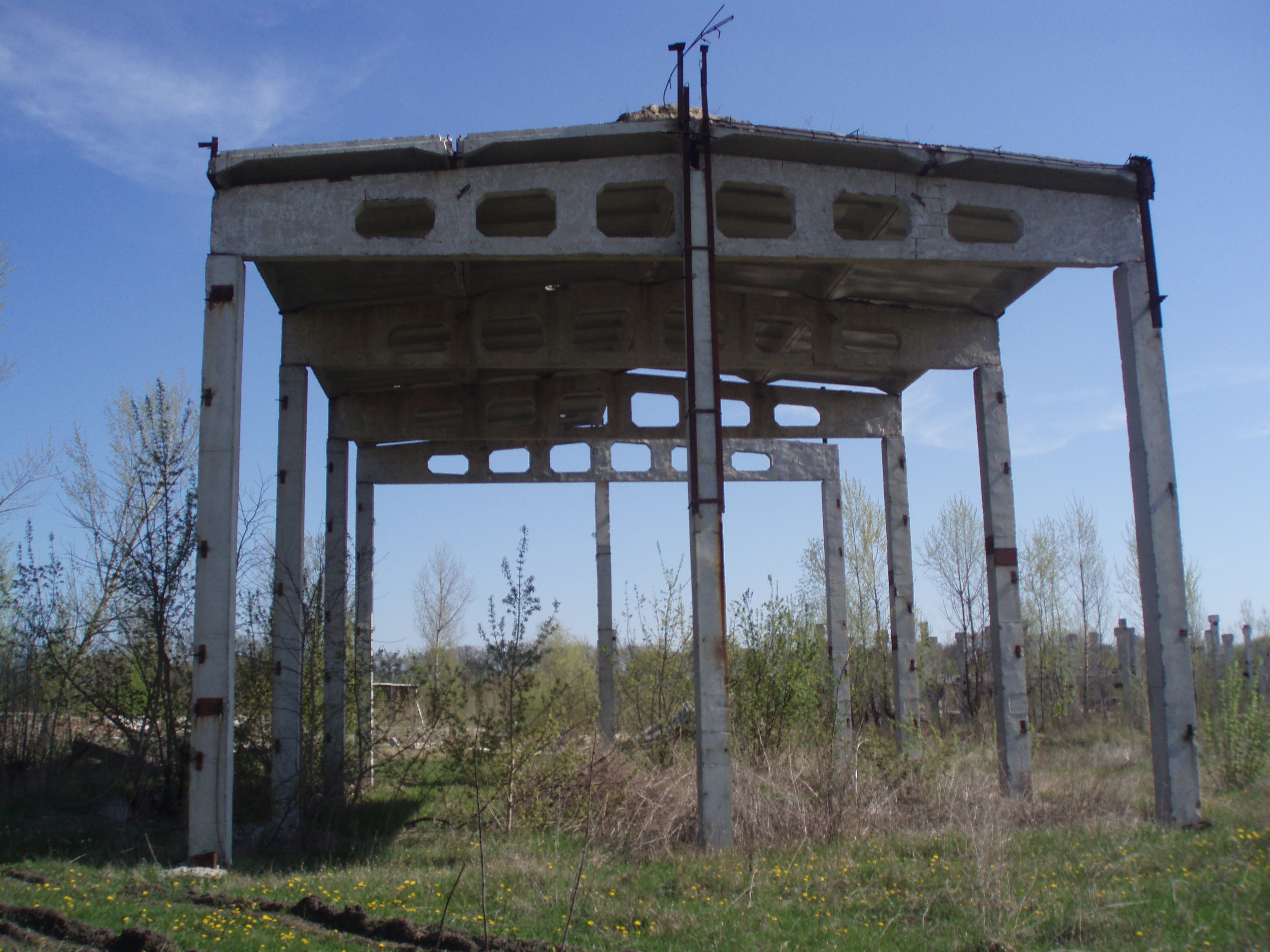 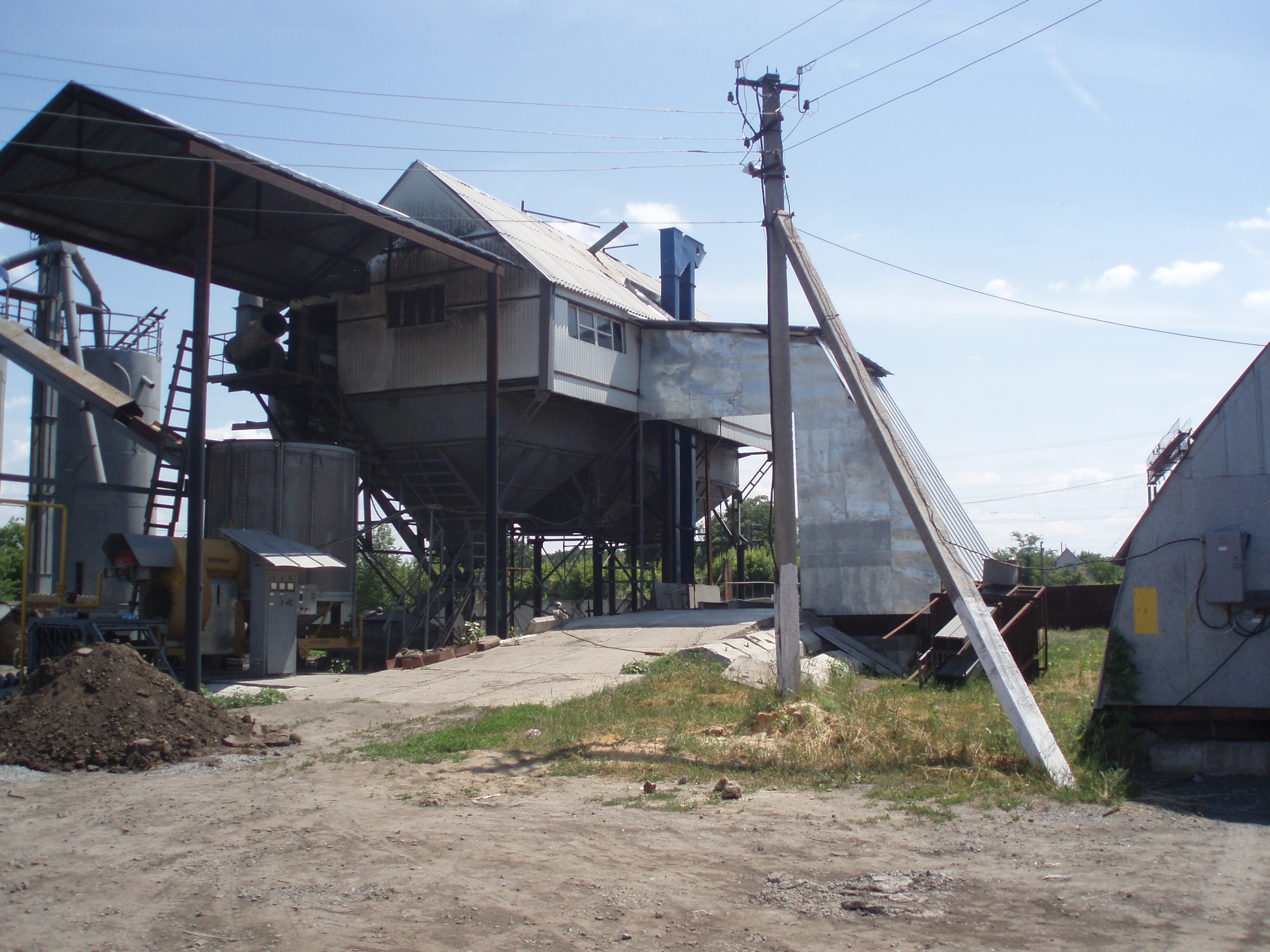 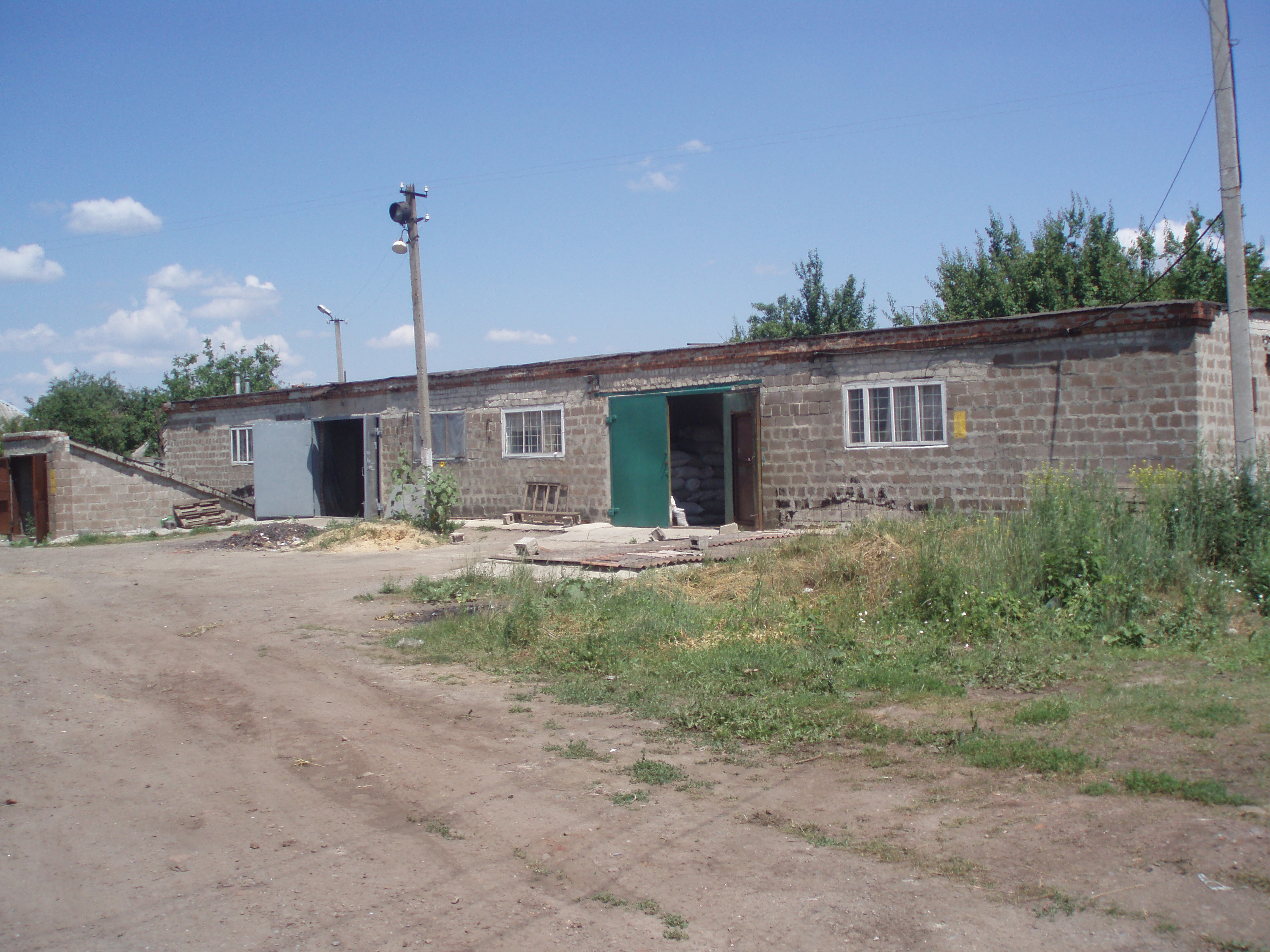 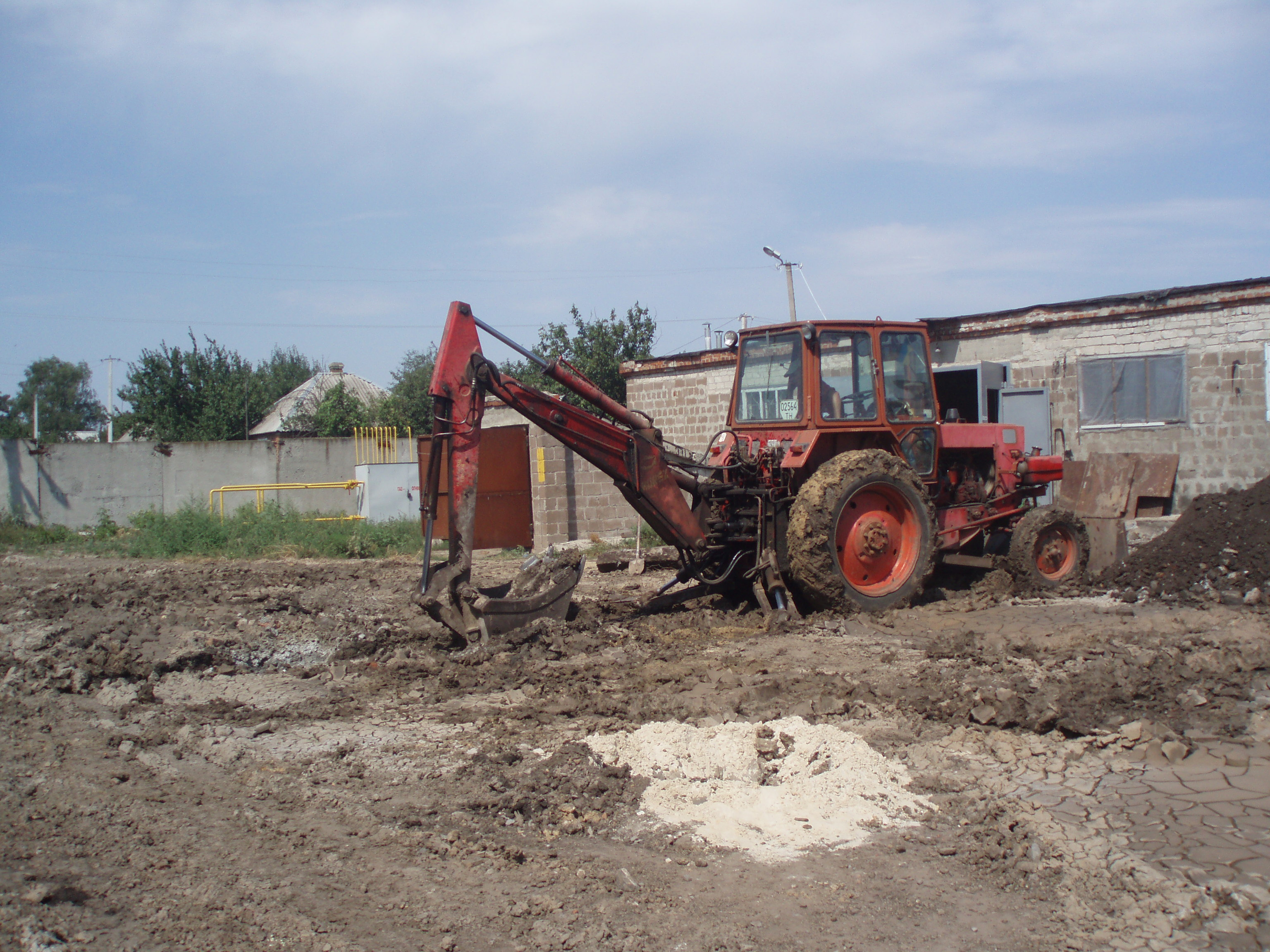 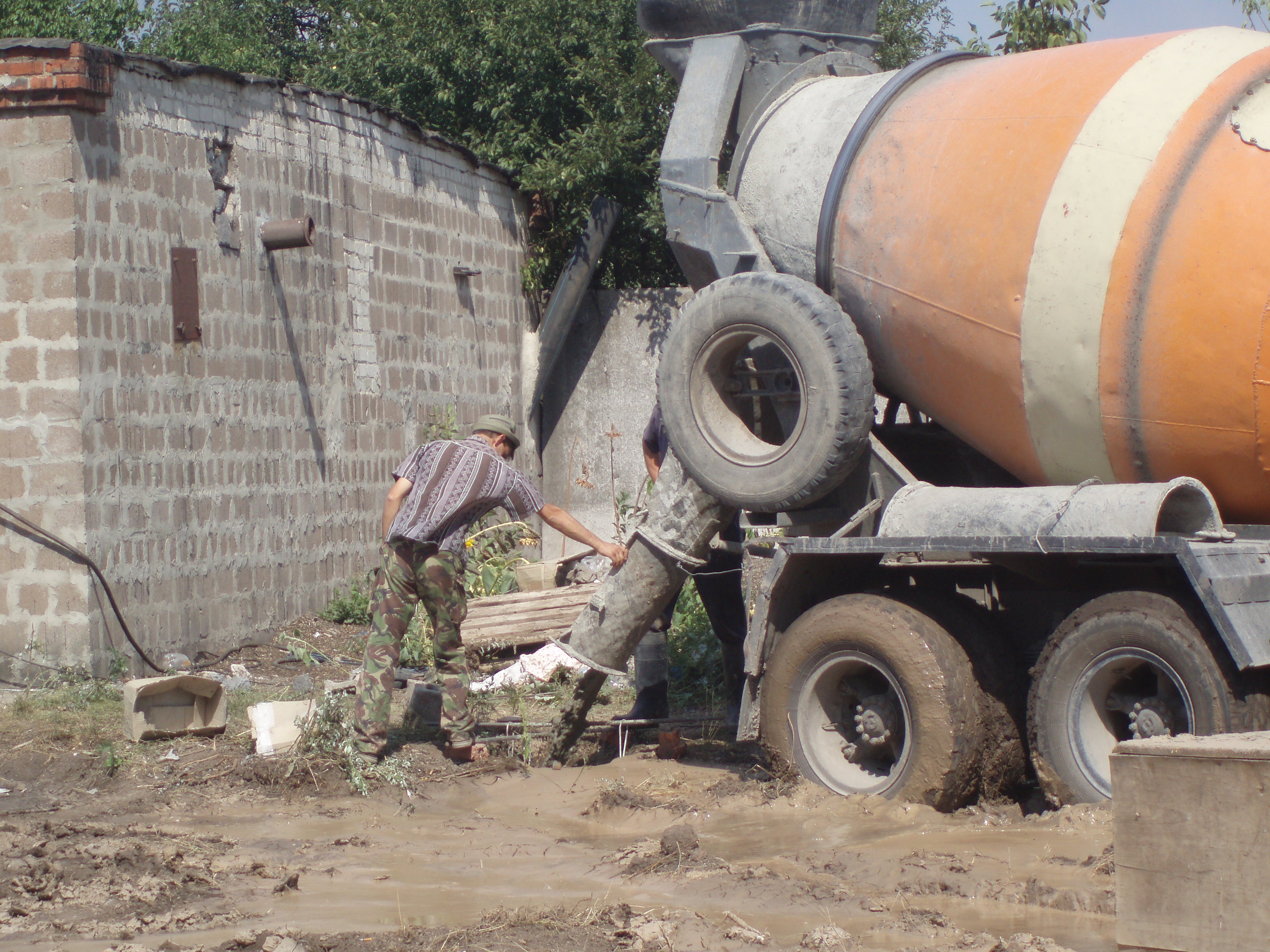 Then the first oil plant was installed with a total processing capacity of 35 thousand tons, which made us not only experienced producers of raw materials, but also added the status of a processor. In 2012, the plant, we names “Maslopresovyi”, was modified, which summed up the first stage of the strategic development of the company. The next step in 2013 was the registration of retail trademark. In 2015, during the scheduled shutdown of the plant, a comprehensive modernization of oil presses and reconstruction of production facilities were carried out. Then, a certification audit was successfully conducted. During the audit, the certification commission confirmed the compliance of the applied management system with the requirements of the international standard ISO 22000: 2005, and also noted the high standards in compliance with the legislative and regulatory requirements for production. And in 2018, the second innovative oil extraction plant was launched at full capacity. Already in the first quarter of 2019, we managed to reach the planned targets and achieve processing of 45 thousand tons. At the moment, the plant has a planned annual processing capacity of about 180 thousand tons. 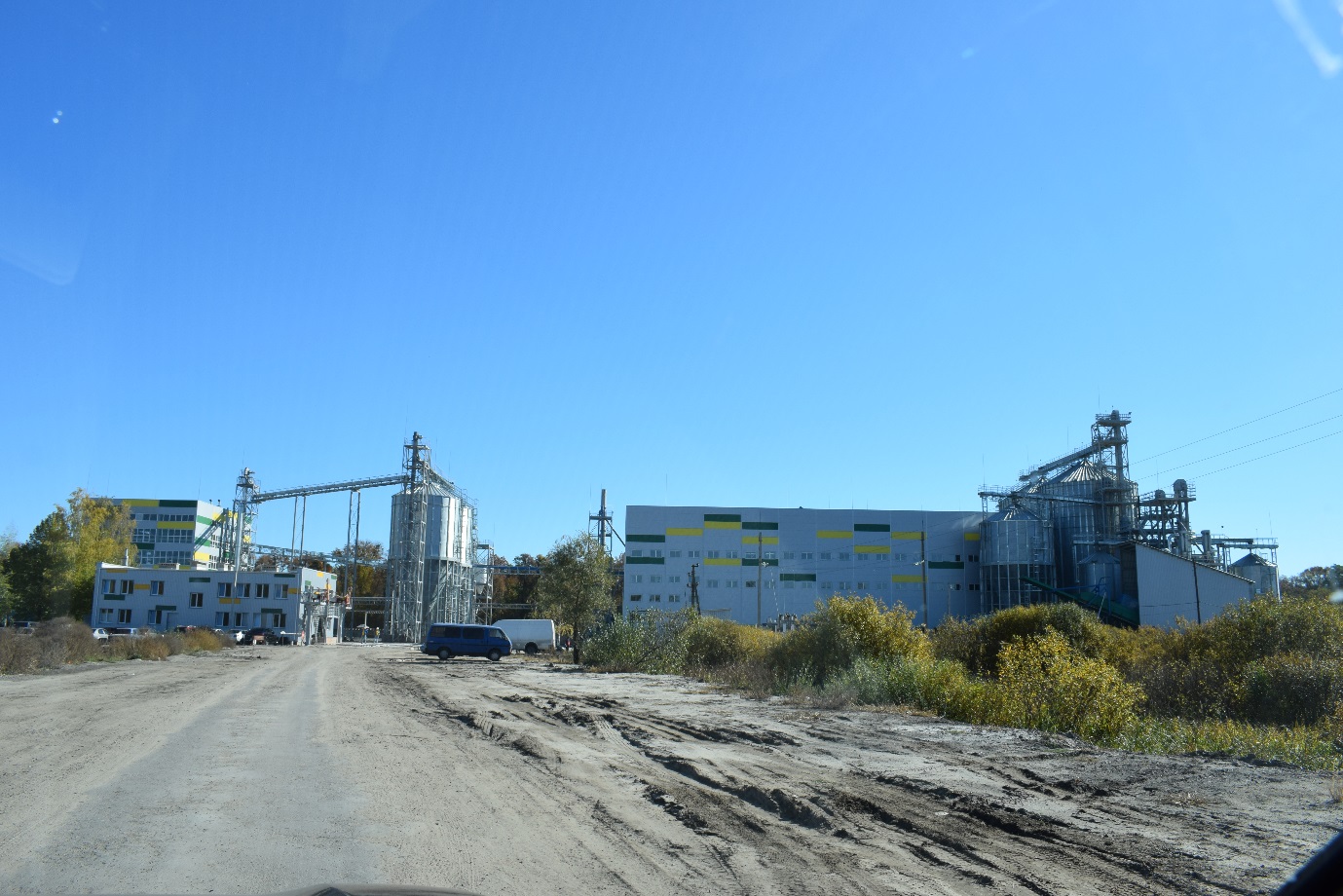 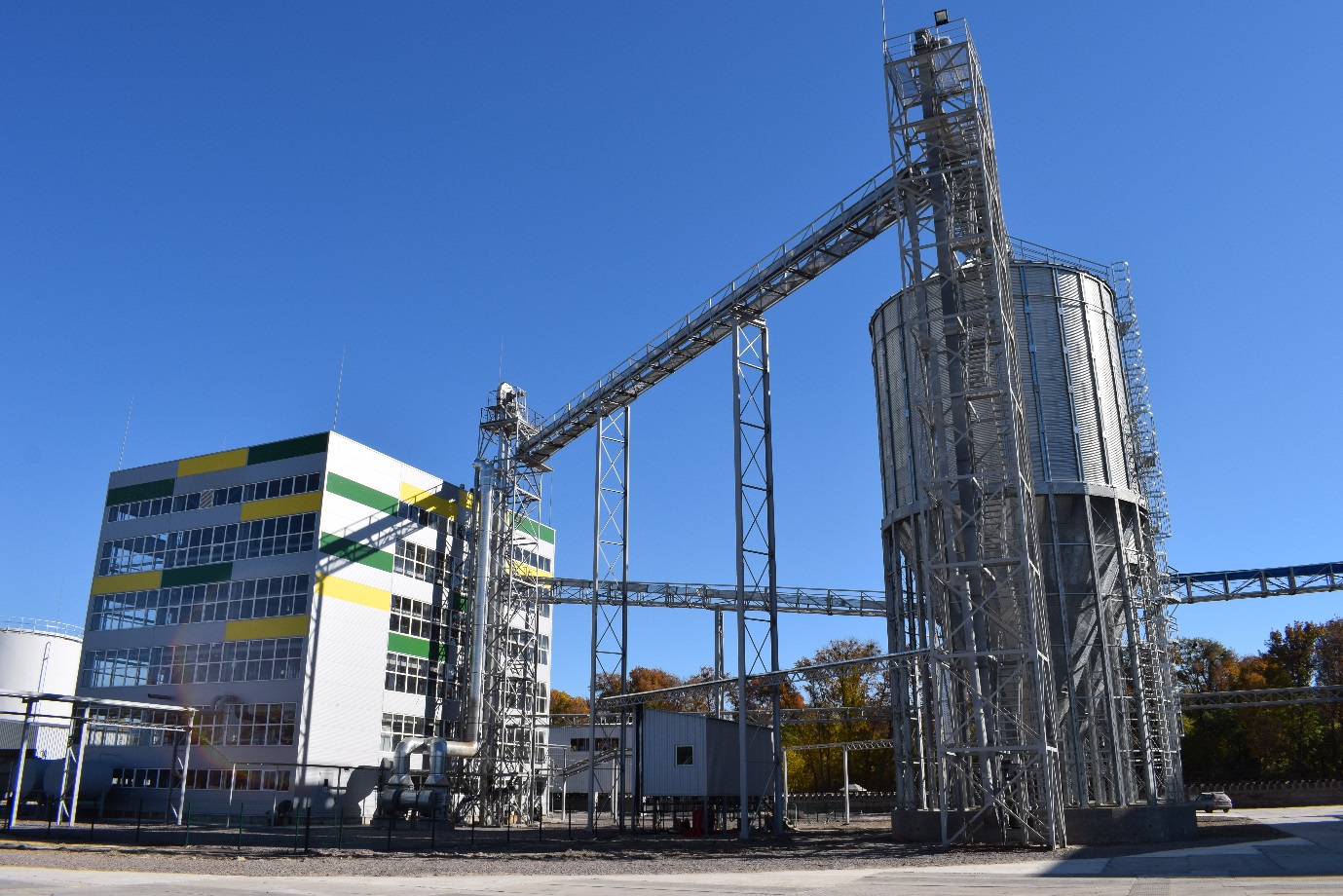 As for now “Agrocom Novaya Vodolaga” is a multi-million turnover company specializing on the processing of sunflower seeds, oil production, as well as the wholesale of grain with the possibility of storage, drying and cleaning. 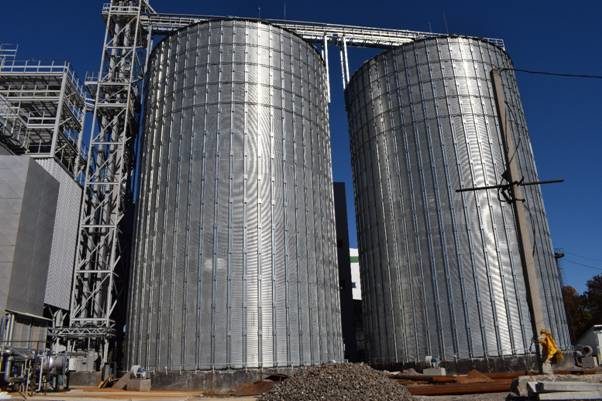 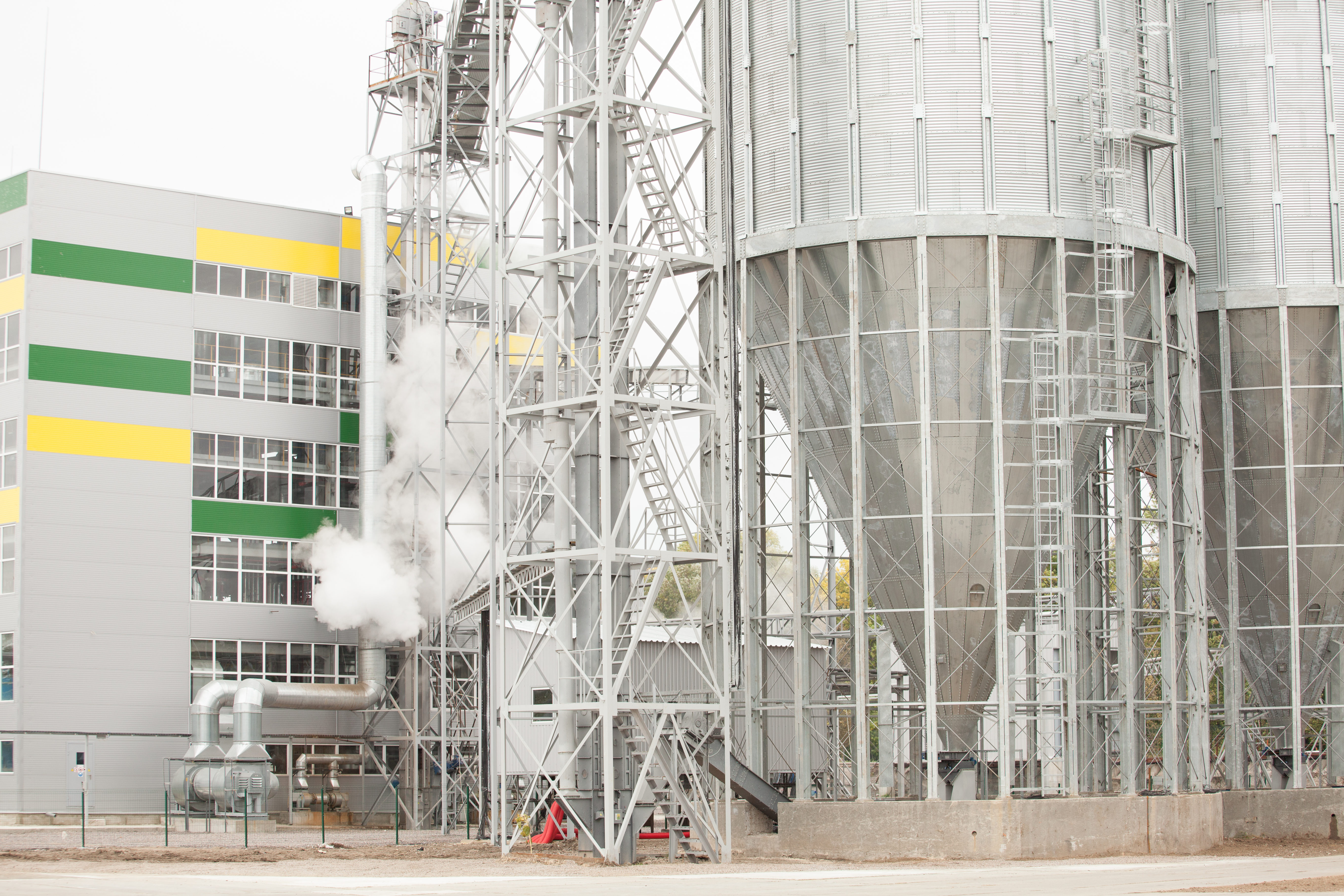 In the future, the plans of LLC “Agrocom Novaya Vodolaga” include an increase in production volumes and access to new markets for products.

Happy anniversary to us! We are incredibly proud of ourselves and grateful to everyone who accompanied us in this journey.