Cultivating land for the purpose of harvesting is one of the most ancient crafts.

From time immemorial, agriculture has been key and decisive in ensuring the population of almost all continents with food. Despite globalization and urbanization, it is still so. And thanks to the constant development in this area, it is possible to greatly facilitate this type of work. We present to your attention the most interesting achievements in minimizing human labor in the field of agriculture. 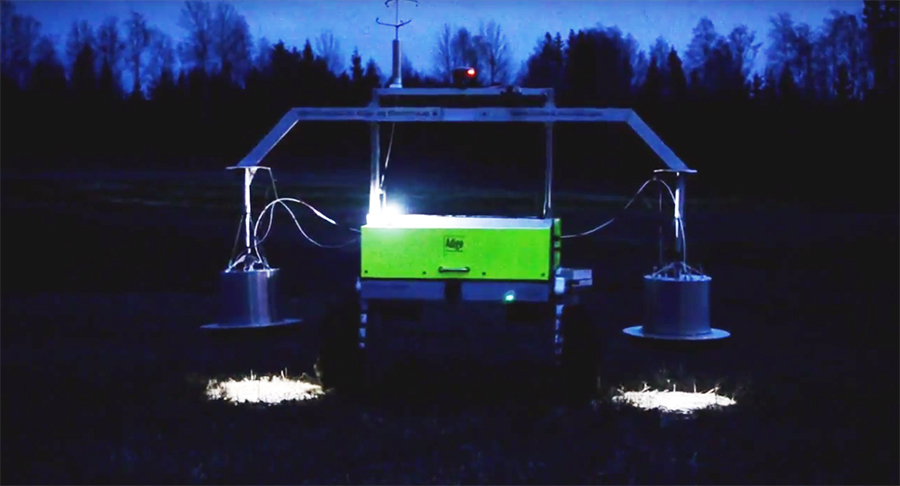 When nitrogen fertilizers are applied, parts of nitrogen are converted to nitrogen oxide, which causes the greenhouse effect. Nitric oxide can damage plants and slow their growth. Autonomous robot Adigo allows you to radically optimize field experiments, the purpose of which is to determine the amount of nitric oxide released under different conditions. Putting aluminum cylinders on the ground, the robot analyzes about 25 times faster than using traditional methods. Namely, within an hour, it analyzes the soil for the content of nitrogen compounds. 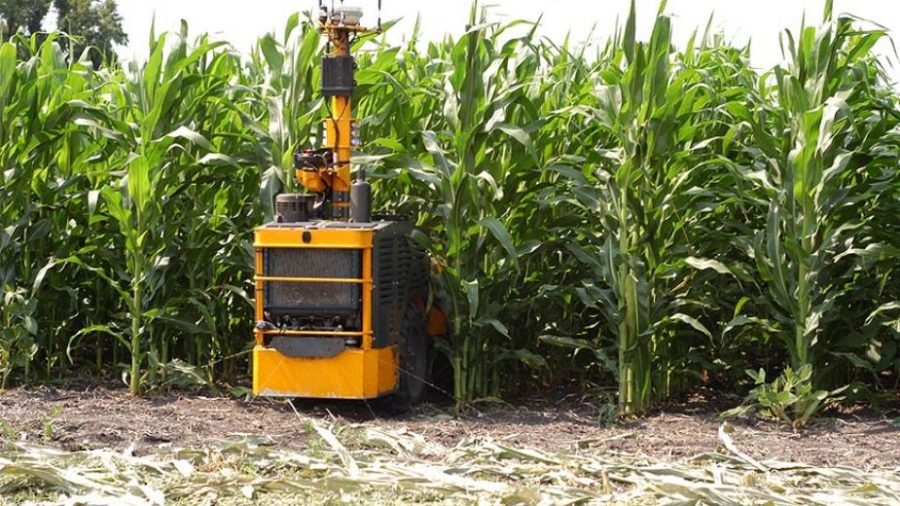 Also bears the name of the maize robot. Also able to analyze the nitrogen content in the soil and monitors the status and development of crops. When it detects an insufficient concentration of nitrogen in the soil, it calculates the required dose and fertilizes the soil. This significantly helps to increase the yield of maize, since the crop receives micronutrients at the most appropriate moment. 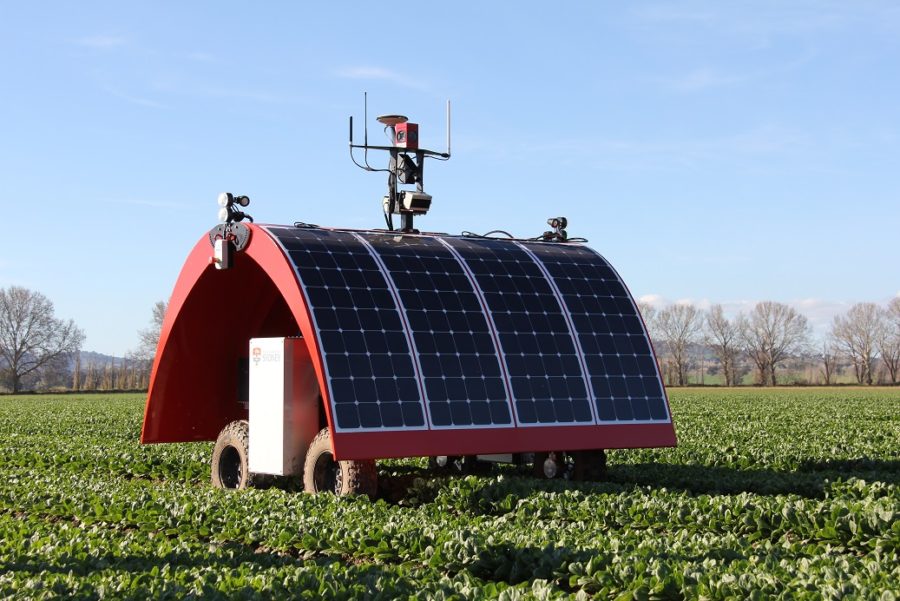 Robot-cartographer “Ladybird”. This clever girl is designed to monitor crops and prepare flow charts. Equipped with a number of sensors, solar panels, mechanical hand to remove weeds. A number of tests showed uninterrupted operation for three days without additional charge.

The tennis table on the wheels is equipped with camera, using which it recognizes weeds in the flow of other plants. Thanks to it, the use of herbicides is significantly reduced, because it releases a small dose of a point, and only on weeds. The GPS tracker helps it to navigate in space, and the solar panels provide an opportunity to work up to 12 hours in a row.

A small ball moved by moving the center of mass with the help of a special internal mechanism. The Rosphere has already demonstrated its practical use in agriculture as a mobile means of monitoring humidity. In order to expand the scope of possible use of the robot, researchers are working to improve the autonomy of its navigation and increase mechanical strength.

In addition to the fact that autonomous robots make life easier for farmers, they also reduce labor costs and perform monotonous work faster. Therefore, in the future, the use of robots, will be commonplace for an effective farmer. And although there is not yet a universal robot that can do “everything at once”, but in combination these devices allow to create an almost autonomous farm.